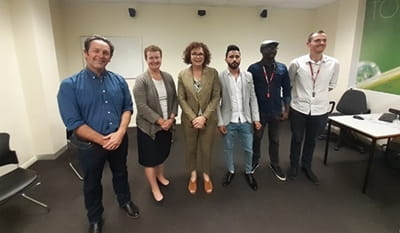 Although the site has been up and running for about a year, COVID restrictions meant that a launch event could not occur until this month.

The site, in Langtree Avenue, was officially opened by the local federal member for Mallee Dr Anne Webster. The mayor of Mildura, Cr Jason Modica also spoke at the event. 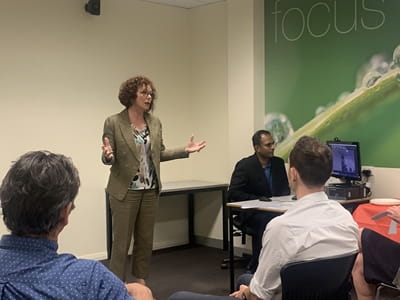 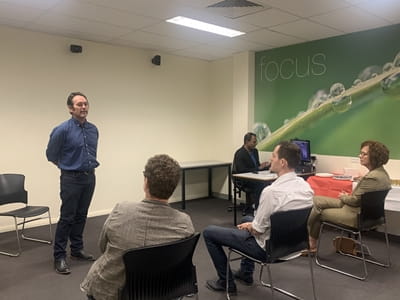 AMES Australia client and newly minted volunteer Hussain Hussain told the gathering of his journey as a refugee from Syria and how his English had improved thanks to the work AMES' Mildura teaching staff.

Hussain also shared his dream of working in community development and supporting refugees who will follow his path to Australia. 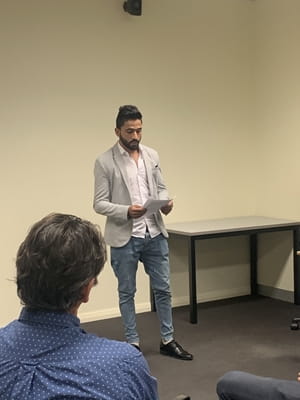 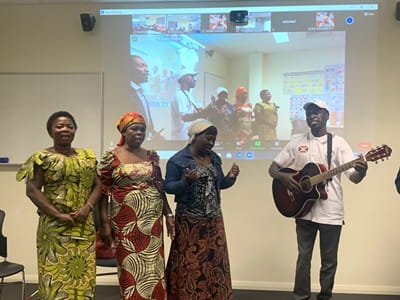 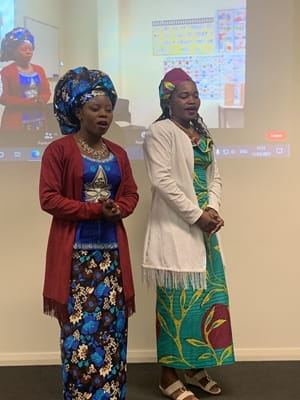 The attendees were also treated to some amazing traditional songs from Burundian and Congolese artists.

AMES CEO Cath Scarth said the organisation was pleased and honoured to be delivering a suite of services for new refugee and migrants in Mildura to support them to settle in the town and become part of the broader community.

“We know that Mildura has a long and proud history of welcoming newcomers from across the globe. And we at AMES Australia are delighted to be able to make a contribution to social cohesion and diversity in this city," Cath said.

“We see great benefits in this for the families settling because they can find good jobs, educational pathways, welcoming communities and great lifestyles," she said.

“But we also see benefits for the host communities which are culturally enriched by a more diverse populations. There are also economic benefits in the form of a larger labour force and a population injections," Cath said. 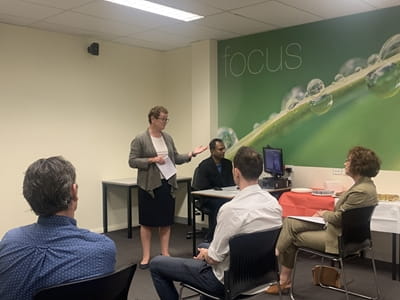 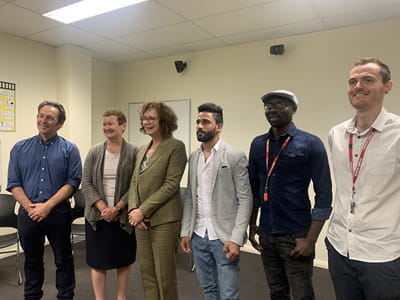